Sketch & Study is the short and long of how one goes from watching to writing about films. Michelle Wang watches a film and takes stock of exactly how she feels, no holds barred, right after watching the film then, a few hours or days later, mulls over its layers. 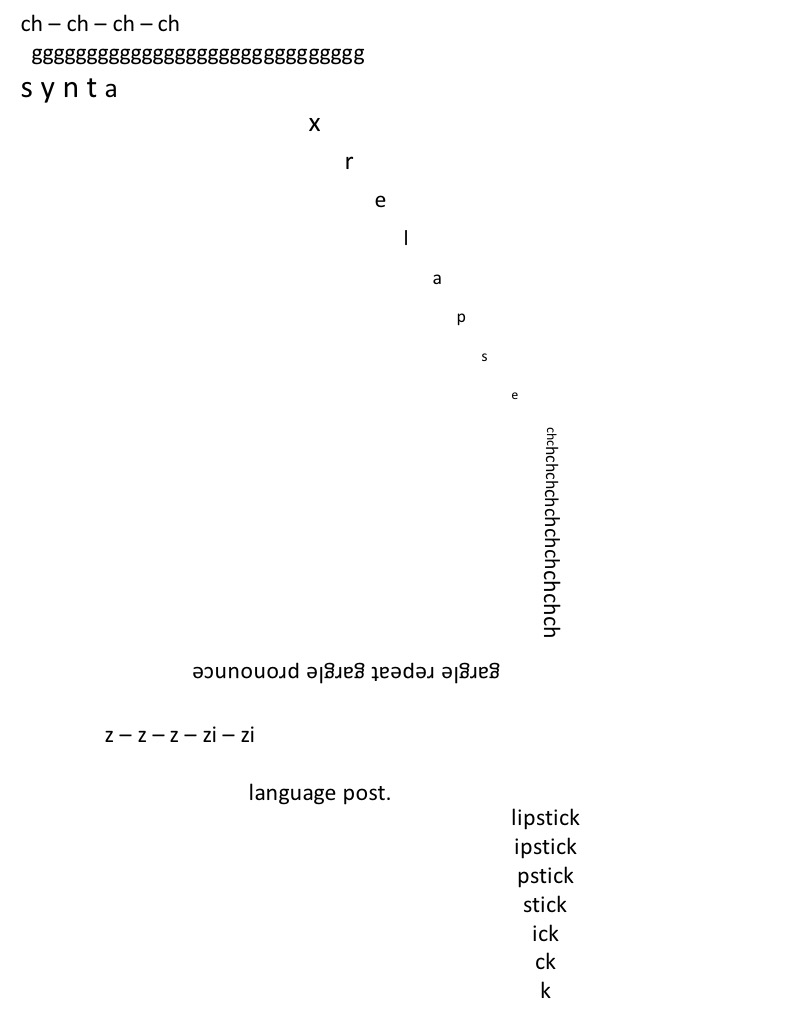 Fig 1.  reactions to the opening sequence: the learning of language from a post-language universe and arrival to earth.

The sell is straightforward: Scarlett Johansson as a mysterious, potentially alien woman, drives around in a van and seduces men. But, beneath this sexy sci-fi facade, Jonathan Glazer’s 2014 film Under the Skin is an eerie and nightmarish beauty.

After arriving on Earth, the woman drives through the undulating hills and roads of the Scottish highlands, bringing the unwitting men she has seduced back to an apartment. There she begins to shed her clothes as she walks backwards, away from the unwitting male who also begins to eagerly discard his clothes. He walks towards her, trudging deeper and deeper into a viscous black pool while she continues across its smooth surface. Are we still in the apartment? Perhaps. He sinks under the black surface, suspended there for a moment, and is then violently churned up into some mysterious mass. The apartment transforms into a “space” not dissimilar to the undefined expanses of the opening sequence. These “spaces” are liminal, blending from an earthly reality into a figurative space that never fully reveals itself.

This figurative approach epitomises how science fiction tropes operate in the film: Scarlett Johansson’s alien character and her first contact with earth, the unknown forces that control her or have ordained her mission, the surreal visual landscapes. However, rather than contributing towards the logical development of plot, these tropes are poetic. Glazer’s work, I will happily dare to say, is part of the vanguard of the radical ‘poetry of cinema’ first espoused by Andrey Tarkovsky, the famed Russian filmmaker and writer, and later expounded on by other greats like Pasolini and Brakhage. The poetic logic of cinema allows for the joining-together of film material in ways outside the construction of linear narrative, to above all open a person’s ways of observing and thinking. For the viewer, meaning is obfuscated, demanding a far more active reading of the cinematic image. Glazer taps into the poetic potential of cinema, bringing an original and alternative cinematic vision to life in the aesthetics of Under the Skin.

Each time the woman returns to her apartment with her prey, a disconcerting theme ― aptly called “Lipstick to Void”― plays. Under the Skin’s minimalist, electronic soundtrack by Mica Levi is another science-fiction twist that evokes the film’s dark and unnerving alterity. Its discordant scratchiness conveys the woman’s alienation from humans, drained of a sense of warmth and feeling. In an early scene on a beach, she observes the attempted rescue of a swimmer in rough waters, while a baby at the far end of the shore wails. When the rescuer collapses onto the beach, she beats him to death with a rock as the baby ceaselessly cries. The scratchy electronica ebbs on, accompanying the baby’s cries and crashing waves; an effective if disturbing fusion of the woman’s cold otherness with the raw, pulsing lifeforms on Earth.

In the beach scene, as in other parts of the film, there is minimal dialogue. This stylistic choice heightens the overall sense of suspense and oddness. The thick Scottish accents of the male characters muddle the thinly spread dialogue, whereas the woman meanwhile has a perfect London accent. It is like we are experiencing the foreignness of Earth alongside the woman.

[interactions, and the intertextuality of Scarlett Johansson]

Hidden cameras are used in the pick-up sequences, showing the reactions of real Scots to Scarlett Johansson behind the wheel. This is the only time when the woman talks, and she is self-aware, confident, charming. It is a dramatic contrast to the sinister and silent seduction that will soon take place at her apartment.

As real improvisations, the van interactions shape the film’s unique intertextuality, for these men are as much reacting to the actress Scarlett Johansson as they are to  any imagined role. Scarlett Johansson ― a Hollywood star,  the world’s highest paid actress since 2018 (Forbes 100), the sexiest woman alive (Esquire). This role is the first of several where Johansson plays a love interest with an uncanny sci-fi slant ― in Lucy (2014), she is a human woman with drug-altered abilities that turn her into a killing machine; in the live-action adaptation of futuristic Japanese manga Ghost in the Shell (2017), she has a human consciousness inside a cybernetic body. In Her (2013), she plays the voice of Samantha ― a captivating computer operating system. Johansson has inhabited a range of roles that stretch the notion of her glamourous and “overwhelming sexuality”, as Woody Allen once described. Here, Glazer weaponises her intertextual persona in the van scenes especially,  where she is more Scarlett Johansson the movie star than any character: the director has stated that with the ‘incongruity of Scarlett Johansson in Glasgow…you’re already in alien territory.’ She has been perfectly cast in a role that blends her celebrity identity with a fictional one to take on a figurative quality ― she represents many things, but who is she really?

Even though we experience the world intimately with the woman in Under the Skin, we never get to know her and who she is. The intertextuality of Scarlett Johanssen operates here to great effect as an imaginative parallel to the woman’s separation from reality. Enigma is layered upon enigma; again, we observe Glazer’s unique poetic logic at work.

Amidst the film’s stylishly crafted and cryptic layers, more questions seem to be posed than answered. What does it all mean? Does it mean anything? As the audience navigates the amorphous and atypical scapes of this slashie sci-fi/horror/fantasy/drama/thriller, there are many potential thematic threads to grasp. It could be an exploration of the construction of female identity and sexuality, women as bait in contemporary society, or even a radical role reversal of rape culture ― a feminist sci-fi with a female alien preying on men. The viewer is caught up in a metonymic piecing-together, combining the disparate images of the film into various possible meanings. This is the essence of an internal filmic logic, where the artistic image is a metonym ― a piece of the puzzle, a detached fragment of the harmonised whole. It is up to the viewer to construct and even then ― maybe there is some meaning that lies under the skin and maybe there isn’t.

In my construction, there is a clear anagnorisis during the woman’s process of self-realisation between the power of the patriarchy and the power of intimate, true connection to other humans. It begins when she meets a young man deformed by neurofibromatosis, whom she lets touch her face, and ultimately releases instead of devouring whole like her previous catches. Briefly, something resembling a combination of pity and sensuality has occurred, clouding her judgment. The woman’s routine deviates and the repetitious rhythm of the film shifts; she is no longer the impenetrable and dark seductress, but a lost and aimless wanderer. Eventually, a man takes her in ― providing shelter, food, a warm room of her own to sleep in. It is comforting, simple, and sincere human hospitality. Yet his ‘rescuing’ of her feels cliché ― oh, the damsel in distress! Her supposed self-realisation actually lacks self-determination: she goes from receiving directions from the male figure on the motorcycle to being lost to being taken in by another man. In the end, the forces of the patriarchy dictate the woman’s life path.

During her stay, she eventually tries to have sex with the man, actually seeking out intimacy ― an entirely new concept for her, it seems, as their attempts come to an abrupt halt when she leaps up to put a lamp over her vagina…or rather, the blank space where there should be one. Her journey of self-realisation is cut short when soon afterwards, she meets a violent and destructive ending, her skin burnt off her body and face to reveal a cyborg form. Her nascent discovery of intimacy and sensuality remains exactly that ― nascent. A brief and hopeful glimmer.

Perhaps this offers a surprisingly humanistic and simple conclusion ― that the connections humans form with each other are idiosyncratic, and inimitable. Amongst the film’s nightmarish imagery, a gentle reminder can be gleaned about the frank beauty of human experience, in our ability to connect and experience intimacy with each other.

Under the Skin is now available to stream on Stan.

Michelle Wang writes, dreams and eats in Sydney. That’s pretty much it aside from voraciously consuming most things with subtitles or featuring Adam Driver.